Using Fastlane in the Workflows

With Appcircle, you can automate your build and signing processes with the flexible workflow structure and you can also use fastlane as a workflow step within the build workflows.

To use fastlane, Appcircle expects the presence of a fastfile in your repository.

Adding fastlane to the Appcircle Build Workflow as a Step​ 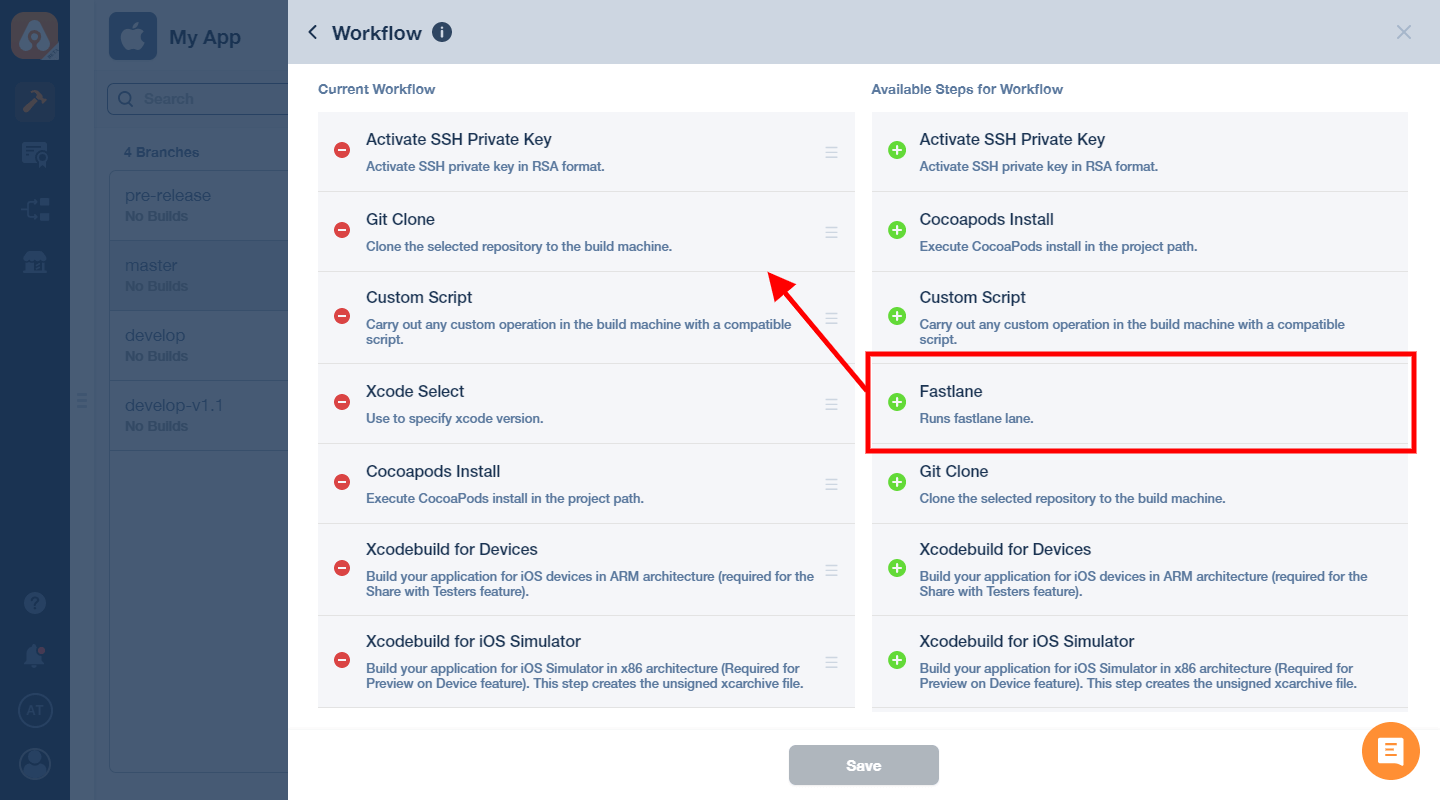 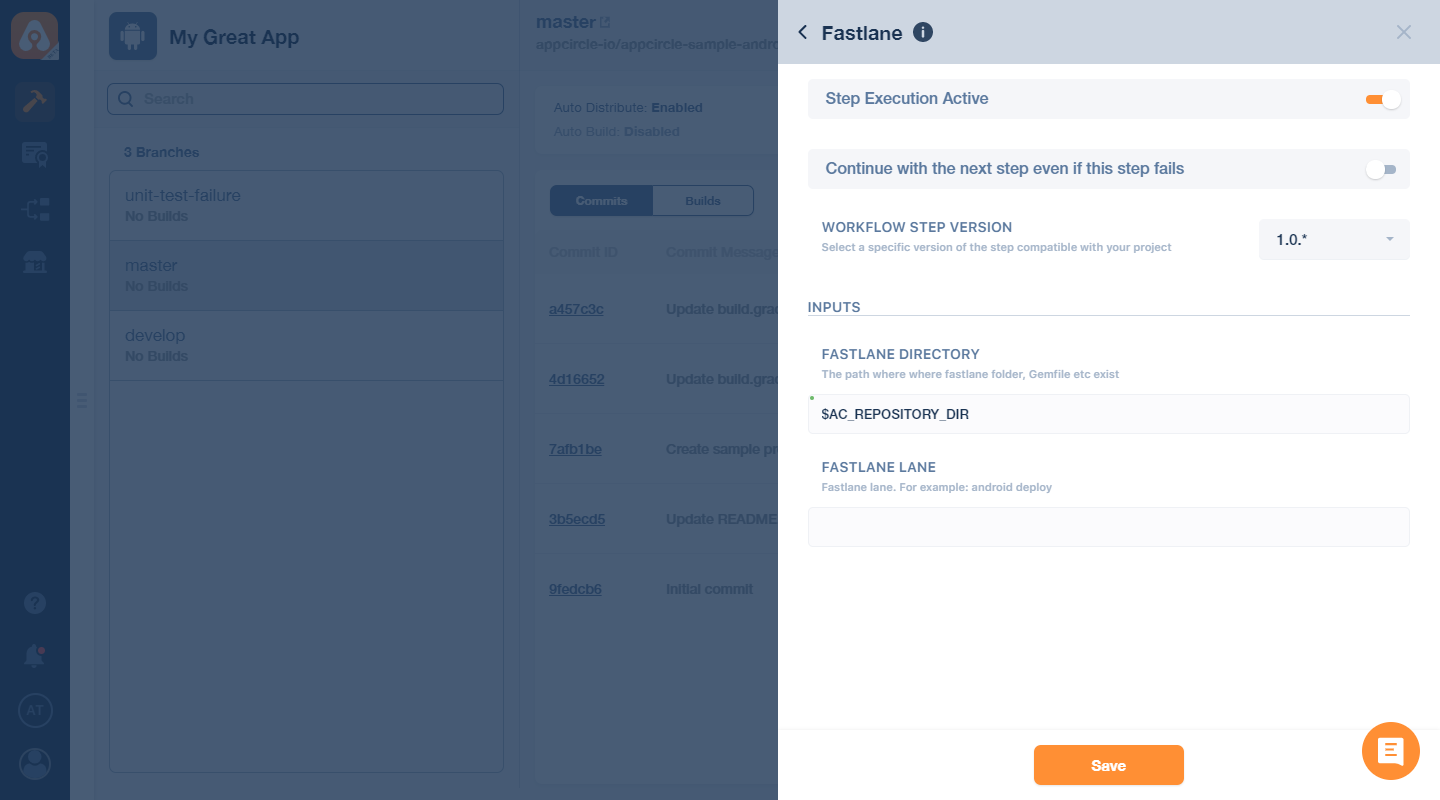 Appcircle also supports building and signing the app independently with the "Build" and "Sign" steps in the workflow. These steps can be used in parallel with fastlane.

To run the build workflow that includes the fastlane step, you can start a manual build or trigger an automatic build just like a standard build.

The full output of the fastlane execution can be viewed in the build log in real-time or after the build.

You can use fastlane to deploy the built apps to the supported third-party services supported or you can use the Appcircle Distribute module to share the app with the testers or send it to the public app stores.