The steps listed below are common across all build profiles regardless of the target OS and platform.

This is a built-in step present within the build agent and executed before every step in the workflow. It is responsible for downloading the sources of the next step/component in the workflow. 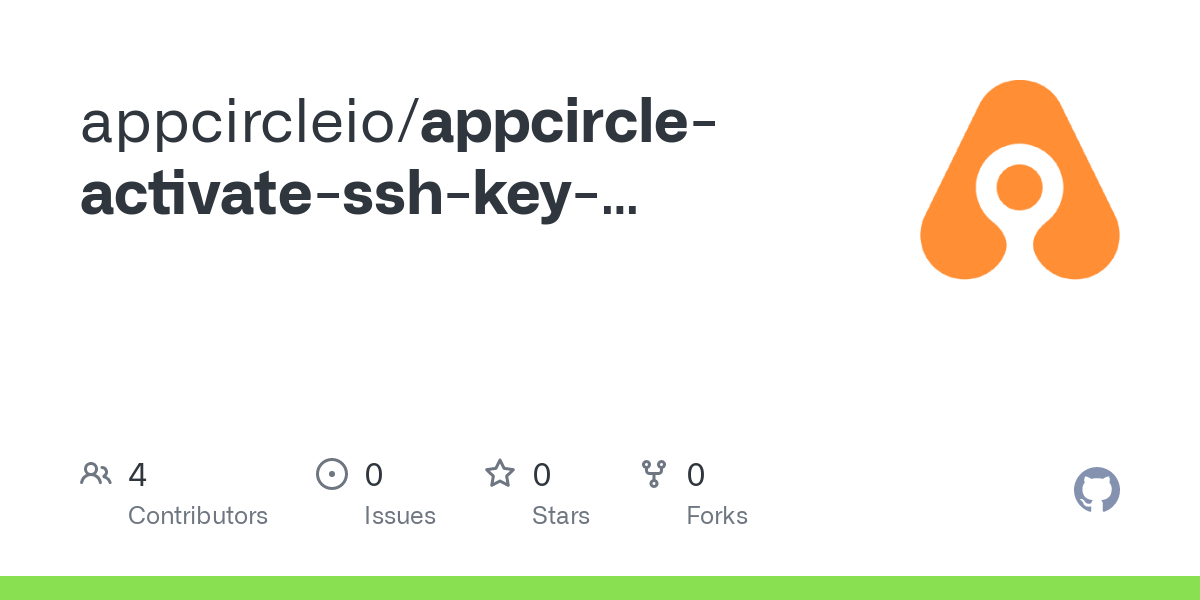 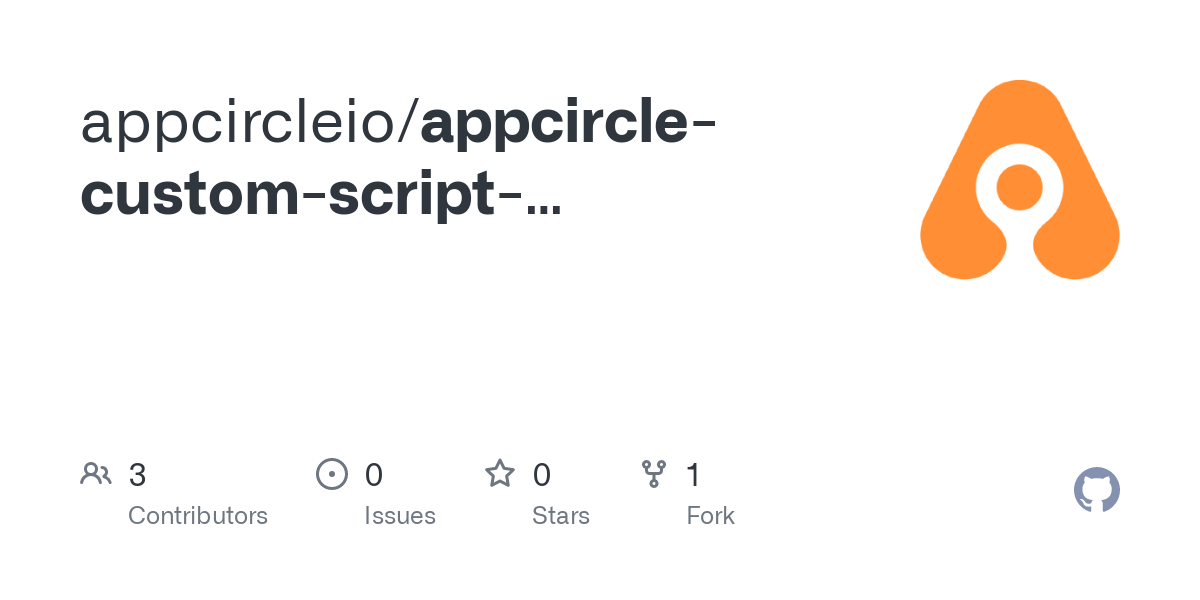 Clones the Git repository to the build agent with the given arguments. 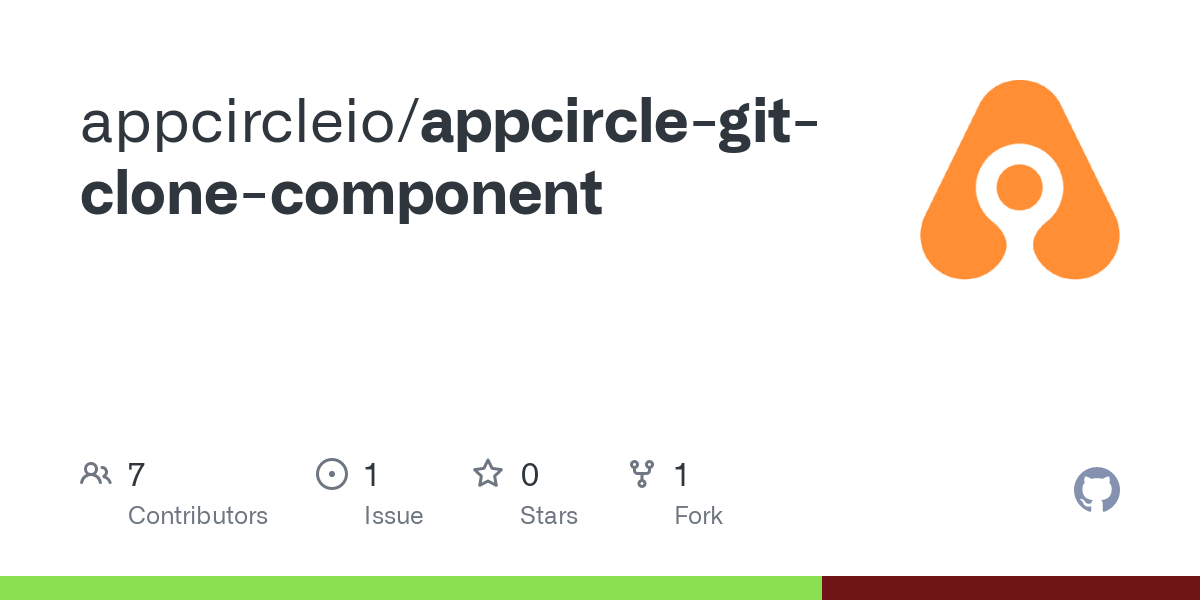 Exports the specified build artifacts from the build agent to the Appcircle dashboard. The exported files will be available for download from the artifacts section of the completed build. 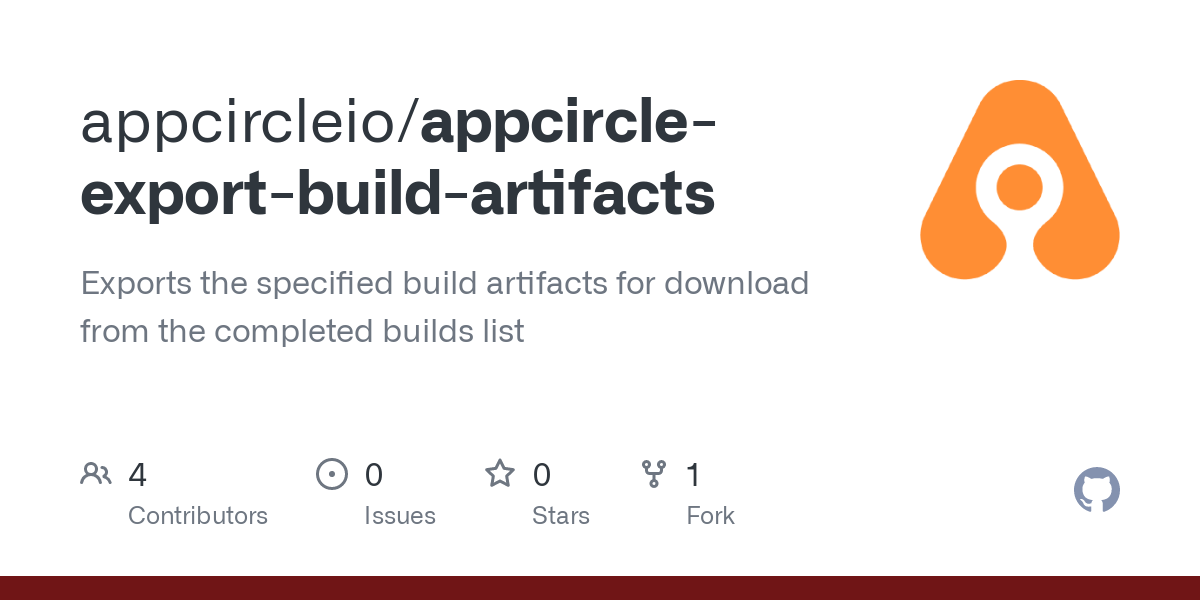 Every single build at Appcircle runs in clean state. It means that all files and folders, that are not versioned in git repository, are lost when build pipeline is completed. For example, installed dependencies or build artifacts. If you need to keep those files and folders, you can use Appcircle cache push and pull components.

With cache you can persist any resource that are ignored from Git. So you can transfer files and folders between build pipelines. Sometimes it may speed up your build or it may help if you have reliability issues with the original download location for dependencies. But keep in mind that the cache is uploaded to or downloaded from remote location. It may help you in some cases, but it's not a guaranteed way of speeding up builds. You should try and see the actual results for your project.

The cache is stored as a single archive file. Cache push and pull components work in coordination on the same cache file defined with a label. With custom labelling you can have different chunks of caches and you can share some caches between branches. Cache labelling helps you organize your caches.

If you need more paths to cache or need to change paths according to your project, you can customize included and excluded paths as you wish. All path updates will be reflected to archived cache file on your next build.

Cache push uses a pattern in order to select files and folders. Although the pattern is not a regexp, it's closer to a shell glob. For example, ~/Library/Caches/CocoaPods will select "Cocoapods" folder from home as a whole. Or for an android project you can cache home ".gradle" folder with ~/.gradle include path and exclude all ".lock" files from there with ~/.gradle/**/*.lock exclude path. Patterns, that can be used in included and excluded paths, is explained in detail here.

Keep in mind that included paths and cache push step's workflow order are closely related with each other. For example, if you include a path from repository and you place cache push step before git clone step, cache push won't find that path since it's not git cloned yet. Although that's not a fatal error for cache push, it will inform you about unreachable paths on build logs. You can review and resolve those kinds of issues from build logs.

You can not reach the cache archive file directly by yourself. But you can see cache file updates and track changes to cache at the end of build pipeline from "Download Artifacts > ac_cache.zip". Also build logs have some useful information about cache mechanism with how included and excluded paths are processed. You can see produced cache file size from build logs. (Size of cache file affects upload and download durations.)

You can not delete specific cache file from UI but if you have a problem with cache file and need a fresh one, you can change your cache label to a new one to go on with clean cache.

System automatically cleans unreachable and obsolete cache files periodically. For this reason, it's not guaranteed to reach a previously used cache file by using previous cache label in build. Also it’s a good idea to build your workflow in a way that your build won’t fail if the cache can’t be accessed. 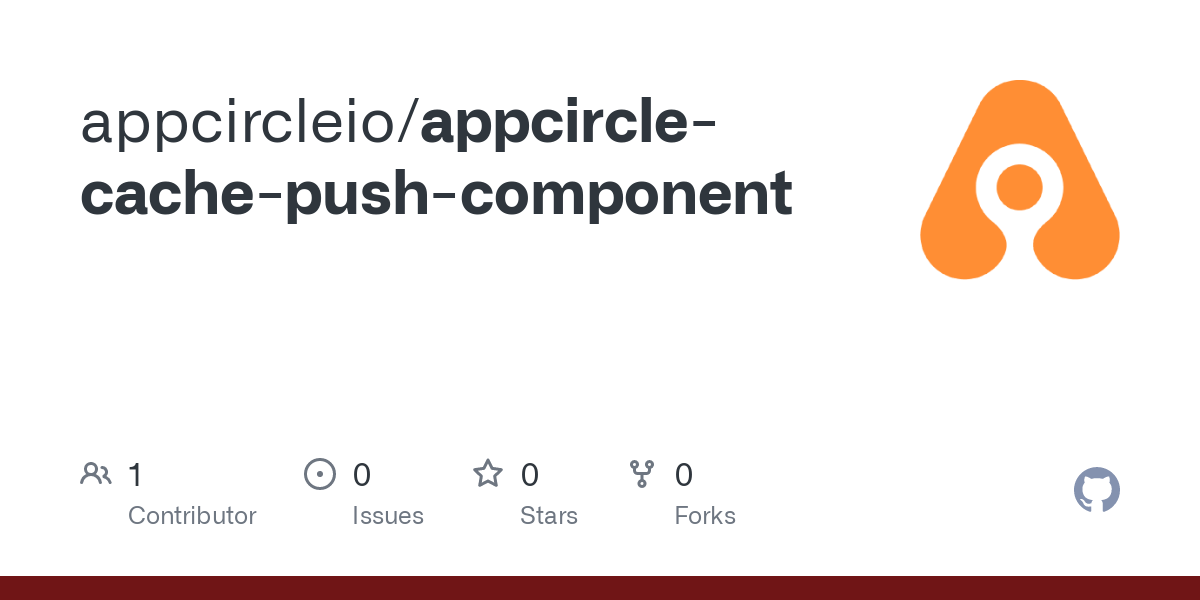 Cache push uploads cache archive file to remote location as we explained in detail above. On the other hand cache pull downloads and extracts that archive file in build pipeline. All files and folders are extracted to original locations that came from.

Cache push and pull components should work in coordination on the same cache file. For this reason in order to download the pushed cache, cache pull must have the same cache label used in cache push.

Also you can have more than one push and pull pairs in the same build pipeline according to your needs. 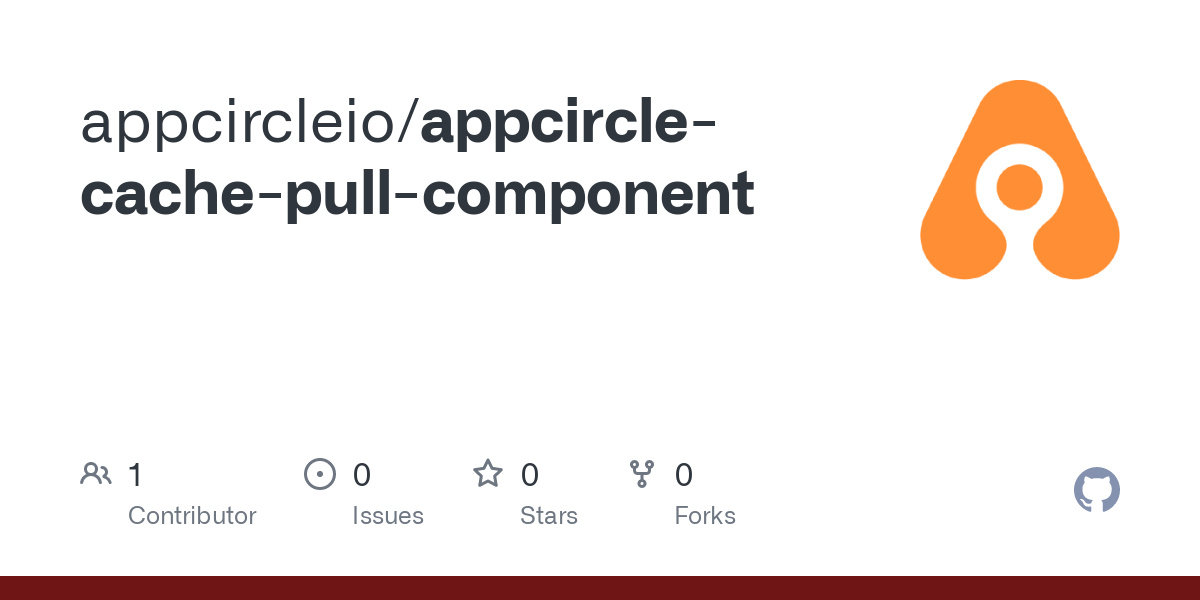